Your hair is thinning? We can help...
Save 25% now and have a Formulate chemist design customized hair & scalp formulations that will help your thinning issues once and for all.
We will be in touch 🙌
Ready to start your healthy hair & scalp journey with Formulate's customized shampoo & conditioner?
Please provide a valid email address 😭
GET FREE HAIR ANALYSIS NOW  TAKE THE QUIZ NOW
Home
Science
Oct 17, 2022
Comments
SHARE:

What Are The Benefits of Moisturizing?

Find out why moisturizing is genuinely worth your time 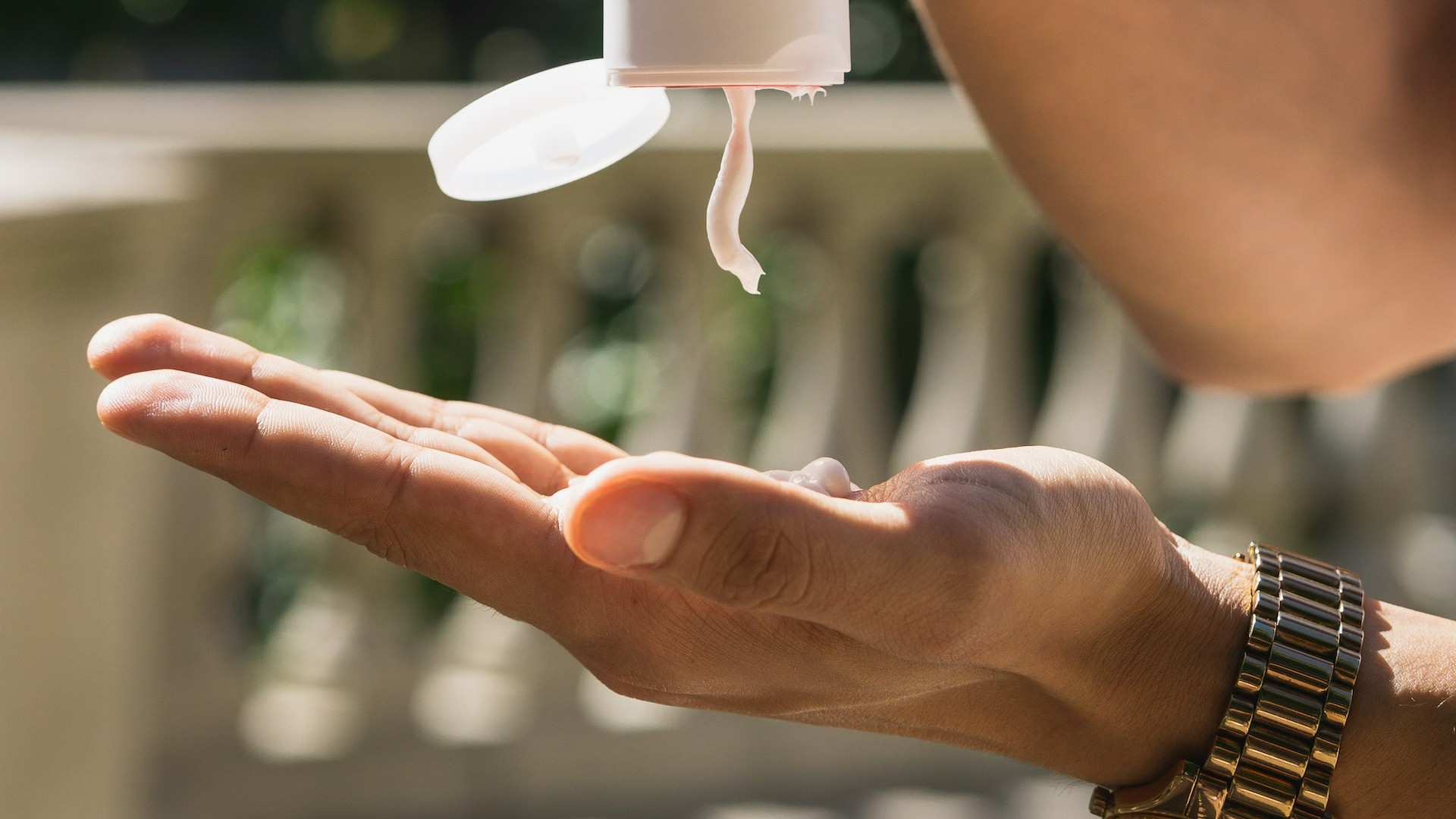 Formulate user Kathy wants to know why she should apply moisturizer:

Hi there! I've always had oily skin. It feels dumb to moisturize when my skin is doing it for me. Just being honest. Is there any point to using a moisturizer if you already have oily skin? What are the actual benefits? How do I find one that won't feel icky so I'll actually use it?

Thanks for writing Kathy! We'll answer each of your questions, one by one. There are multiple well-documented benefits of moisturizing, including skin health, skin protection, and the improvement of fine lines and wrinkles.

What are the benefits of moisturizer?

Moisturized skin is less likely to be compromised -  when skin is well hydrated, it's elastic rather than flakey and irritated. Not only does moisturized skin look healthier, it actually is healthier - there's no itchiness or irritation - and it can do its job of protecting your insides from outside hazards since it's able to flex rather than crack.

Dr. HariKiran Cheruki, dermatologist and medical head of ClinicSpots, explains further: "First and foremost, moisturizing helps to keep your skin healthy. Proper hydration is essential for all of the body's organs and systems, including the skin. By keeping your skin hydrated, you're helping it to function at its best."

So that's the most obvious benefit of mositurizer: it keeps your skin moisturized and able to function.

Moisturizers can help protect your skin from environmental hazards

If the promise of overall better functioning skin is not enough to convince you to start moisturizing,  know that it also helps to protect your skin from environmental damage.

"A good moisturizer creates a barrier between your skin and the environment, shielding it from some of the harmful effects of sun, wind, and pollution," says Dr. Cheruki. "The elements can take a toll on your skin, causing dryness, redness, and irritation."

So by slathering on the moisturizer, you're giving your skin an invisible shield against some the daily indignities it has to endure. Pretty cool, no? 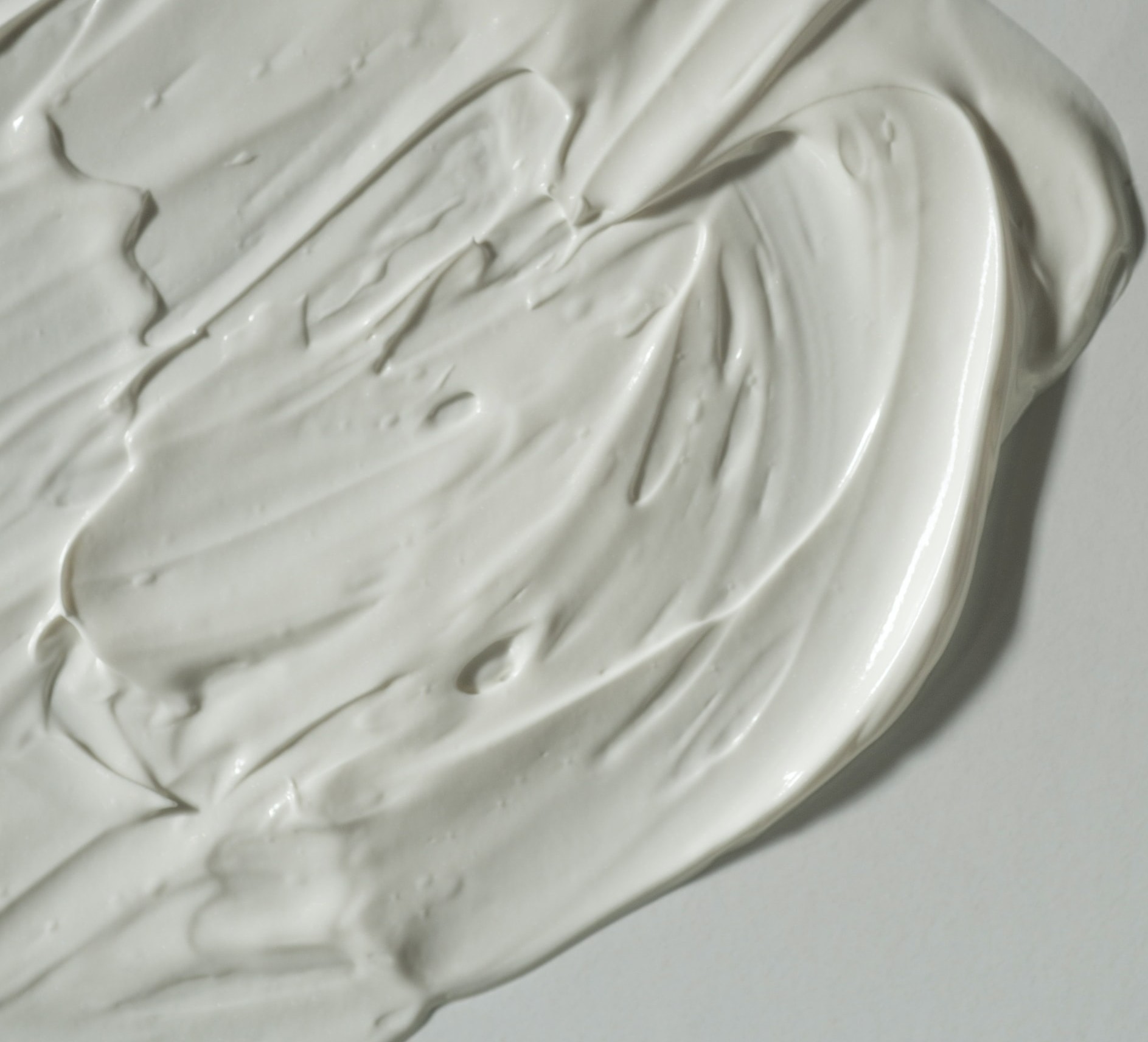 Moisturizers can create the appearance of more youthful-looking skin

Not only does moisturizer protect your skin from premature aging, it also can temporarily reduce the appearance of fine lines and wrinkles. This is because ingredients in moisturizers mimic some of the skin's natural moisturizing agents.

Dermatologist Dr. Elaine Kung explains, "Moisturizing ingredients like hyaluronic acid or panthenol B5 are low molecular weight molecules that behave like the skin's Natural Moisturizing Factor (NMF).  They act like biological sponges by drawing up mositure from the dermis into the epidermis, or from the environment. Ingredients like squalene or coconut oil simulate the intracellular bilayers of the stratum corneum while other ingredients like petrolatum, silicone, lanolin, mineral oil and waxes act like sebum and natural lipids found on the skin."

As we age, our skin loses its ability to self-moisturize. This is unfortunate, since older skin typically needs more moisture, rather than less, due to having experienced years of sun exposure and other forms of damage. By mimicking natural moisturizers, the artificial moisturizers that we apply to our skin give wrinkled skin the temporary boost that it needs to appear firm and plump.

The effect is typically temporary, though some moisturizers contain ingredients like can actually improve the appearance of wrinkles even when you haven't just slathered on moisturizer. Per Dr. Cheruki, "Ingredients like retinol and hyaluronic acid can help to stimulate collagen production, resulting in firmer, smoother skin over time." Of course, the effect isn't permanent: you'll need to continue using products with those ingredients to maintain collagen production once you start seeing results.

Do you actually need to moisturize?

According to Dr. Kung, everyone eventually will need to moisturize.  "Even people who feel like they don't have dry skin will need to moisturize when they get older because dry skin is an inevitable consequence of skin aging.  Age-induced dryness is caused by a combination of internal and external factors that alters the skin's barrier function and skin composition affecting its ability to retain moisture.  After the age of 25 the skin metabolism slows down and by our 30s, the skin becomes gradually drier and less elastic.  As we get older, we have fewer oil glands so we produce less oils in our skin." So unless you want chronically dry, flakey skin, moisturizing in one form or another is pretty much inevitable.

Finding a moisturizer that you'll use

Fortunately, there are plenty of options, even if you're a person who doesn't particularly enjoy the process of moisturizing. 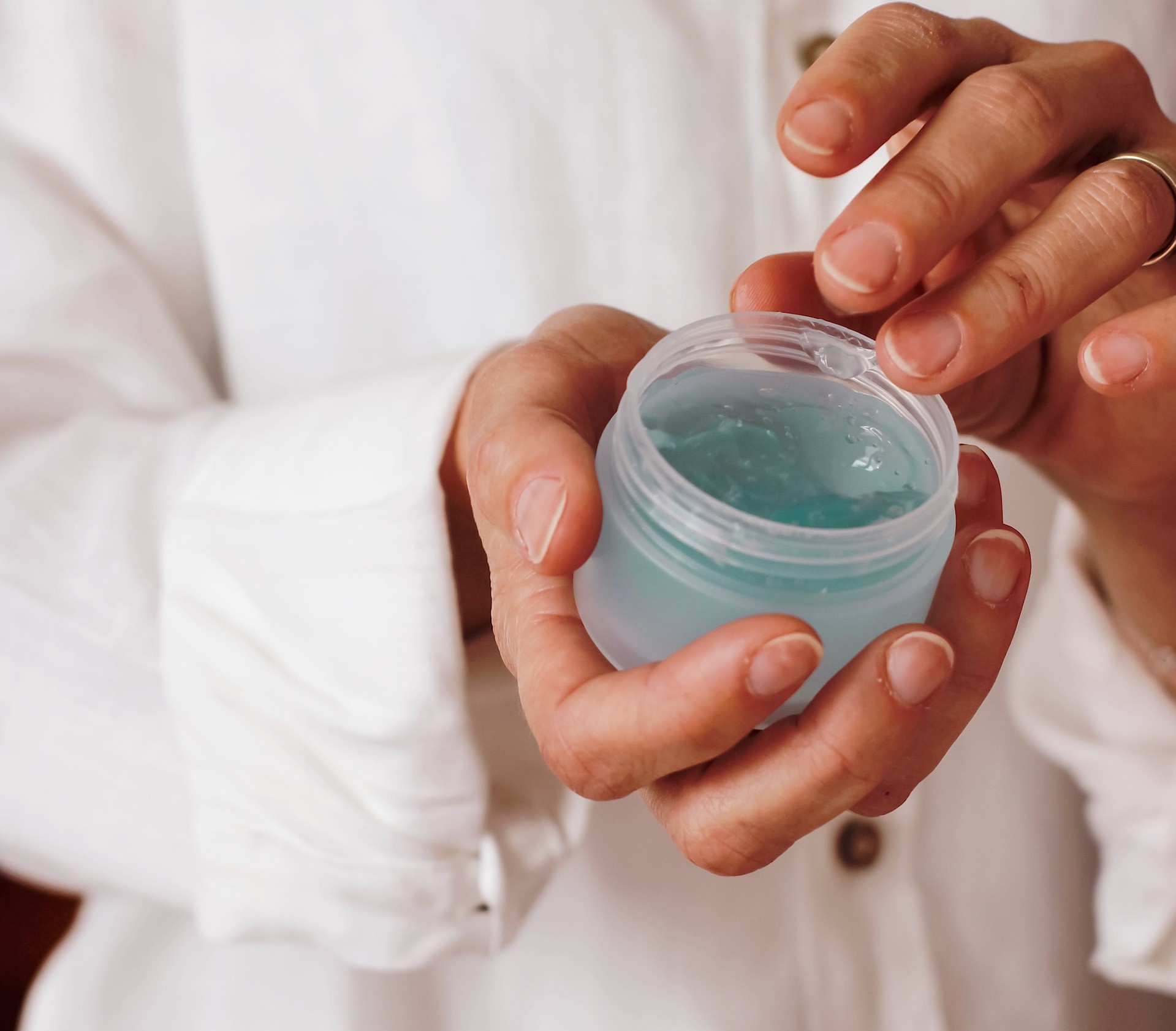 If you fear moisturizers due to the belief that they feel icky or will grease up your skin, try a gel moisturizer. They absorb quickly into the skin and give a cool, relaxing feeling. Gels form a very thin film on the skin, allowing you to put them on and then forget about them. They work well for oily skin, though they aren't the best for individuals with sensitive skin, since they often contain alcohol. If you are a person with sensitive and oily skin, go for a hydrogel, which is water-based, rather than an alcohol-based gel. Though gels aren't intensely moisturizing, they're certainly better than no moisturizer at all.

If you want something thicker and more hydrating than a gel but still lightweight, reach for a lotion. Lotions are water-based, so they're thin, easily spreadable, and non-greasy. This makes them a solid option for someone with dry skin who needs a moisturizer but doesn't like the oily feeling that more creams and ointments sometimes provide. While not as hydrating as creams or ointments, they are generally more hydrating than gels.

For a step up in hydration, go for a cream moisturizer. They're thicker than lotions and form a barrier on top of the skin to prevent moisture from escaping. Creams are water-in-oil or oil-in-water emulsions.  Depending on the proportion of water and oil, creams range from mildly greasy to non-greasy.

If you are in desperate need of something super moisturizing, get an ointment. Ointments are greasy and sticky to the touch, and don't evaporate when applied to the skin. They form an occlusive layer over the skin and seal in moisture. While ointments aren't always pleasant to touch, they are good for sensitive skin, since they require fewer preservatives than other moisturizers.

How often should you moisturize?

Dr. Kung says that there's no limit on how many times someone should moisturize. It can be as many times a day as you feel that your skin is dry and irritable.  "I tell my patients that you should do it twice a day like brushing teeth to maintain skin health.  But, you can certainly moisture more than that if your skin requires it.  No moisturizer lasts 24 hours, especially the lighter formulations, which evaporate from the skin."

Dr. Kung recommends two times in particular to hydrate your skin: before you get ready for work/school/whatever you do in the morning, or right after you step out of the shower. "Before dressing in the morning is a good time to moisturize because it forms a thin barrier preventing the fabric of your clothing from scratching the skin.  After shower is a great time to moisturize because it can lock in the water that is left on the skin." And if you're a long, hot, shower kind of person, an after shower moisturizer also helps to replenish some of the moisture in your skin that was removed by the heat of the water and steam. Plus, whatever skin protectant you had on before showering is now gone (you just washed it off with all that water) so it's not a bad idea to armor back up.

Dr. Cheruki, meanwhile, recommends primarily moisturizing at night, so your skin has the opportunity to fully absorb the ingredients (you're less likely to rub at your face while you sleep, decrease its potency by covering it wish makeup, or have it be otherwise eroded by environmental factors).

Wanna learn more about the world of skin and hair care? Here's your next read:

How to defrizz your curls and get 'em back into shape!

What's the difference between hot rollers and curling irons?

Moisturizer vs Lotion: What's the difference?

Can you use body lotion on your face?

This is your guide to washing your hair in hard water

Welcome to the wonderful world of minimalist hair

Type of Combs: Materials and Shapes

Your complete guide to picking out a comb