Formulate is currently available by invitation only 💌. Enter your email to be added to our wait list.
Please provide a valid email address 😭
ADD ME TO THE LIST
How long will it take to get your healthy hair & scalp back?
Connect with Formulate's chemists now and save 25% on your very own customized shampoo & conditioner.
We will be in touch 🙌
Ready to start your healthy hair & scalp journey with Formulate's customized shampoo & conditioner?
Please provide a valid email address 😭
TAKE THE SURVEY   NO THANKS TAKE THE QUIZ NOW
Home
Science
Dec 1, 2021
Comments
SHARE: 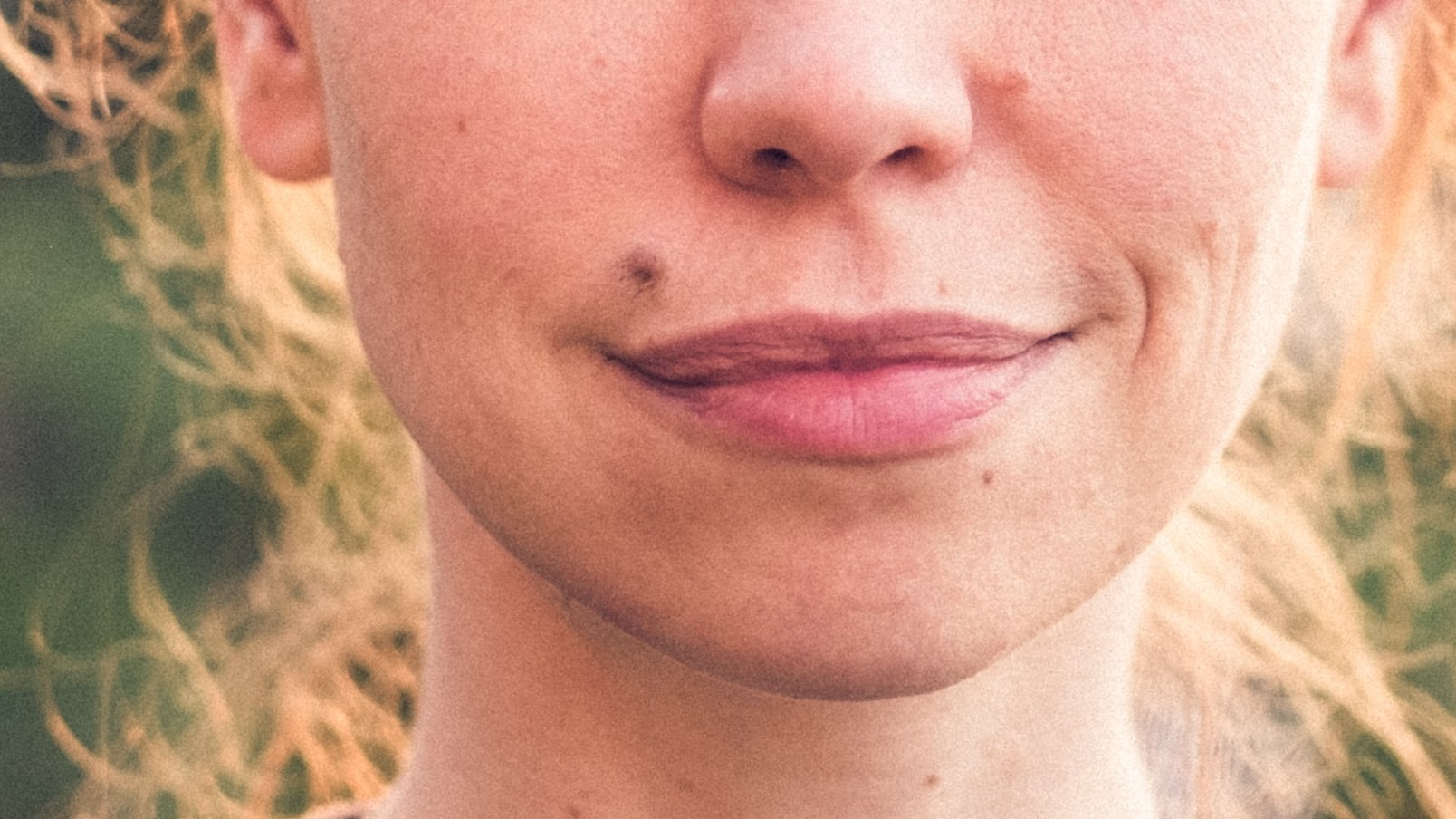 Jade's got a skincare question:

What's the difference between a mole and a freckle?  I'm pretty sure I have both. Some of them seem like obviously freckles to me (they're reddish brown and small and on my face and I have red hair so overall it makes sense that I have them lol). And some seem obviously like moles to me -- I have one that's dark and raised and looks like a mole. But, this might sound weird, there are some where I'm like, eh, you could be a mole or a freckle, I don't know. So what's the difference? Also, I know that you're supposed to keep an eye on moles, but how do you know if you should get one checked out by a doctor? And do you need to get freckles checked out too?

Thanks for writing, Jade!

To get us started, let's look at the basics: what's a mole and what is a freckle?

What is a freckle?

According to plastic surgeons Dr. Inessa Fishman and Dr. Michael Rich, freckles are small brown spots usually found on the face, neck, chest, and arms. Per Dr. Fishman: "They are flat rather than bumpy and are between 1 and 2 mm in size. They also tend to appear in clusters on the skin, in contrast to moles which are usually solitary."

Dr Fishman says that freckles are generally nothing to worry about -- they're typically just a signal that someone has spent some time in the sun. "Freckles are extremely common and usually not a health threat. They are more often seen in summer and are more heavily affected by exposure to sunlight." 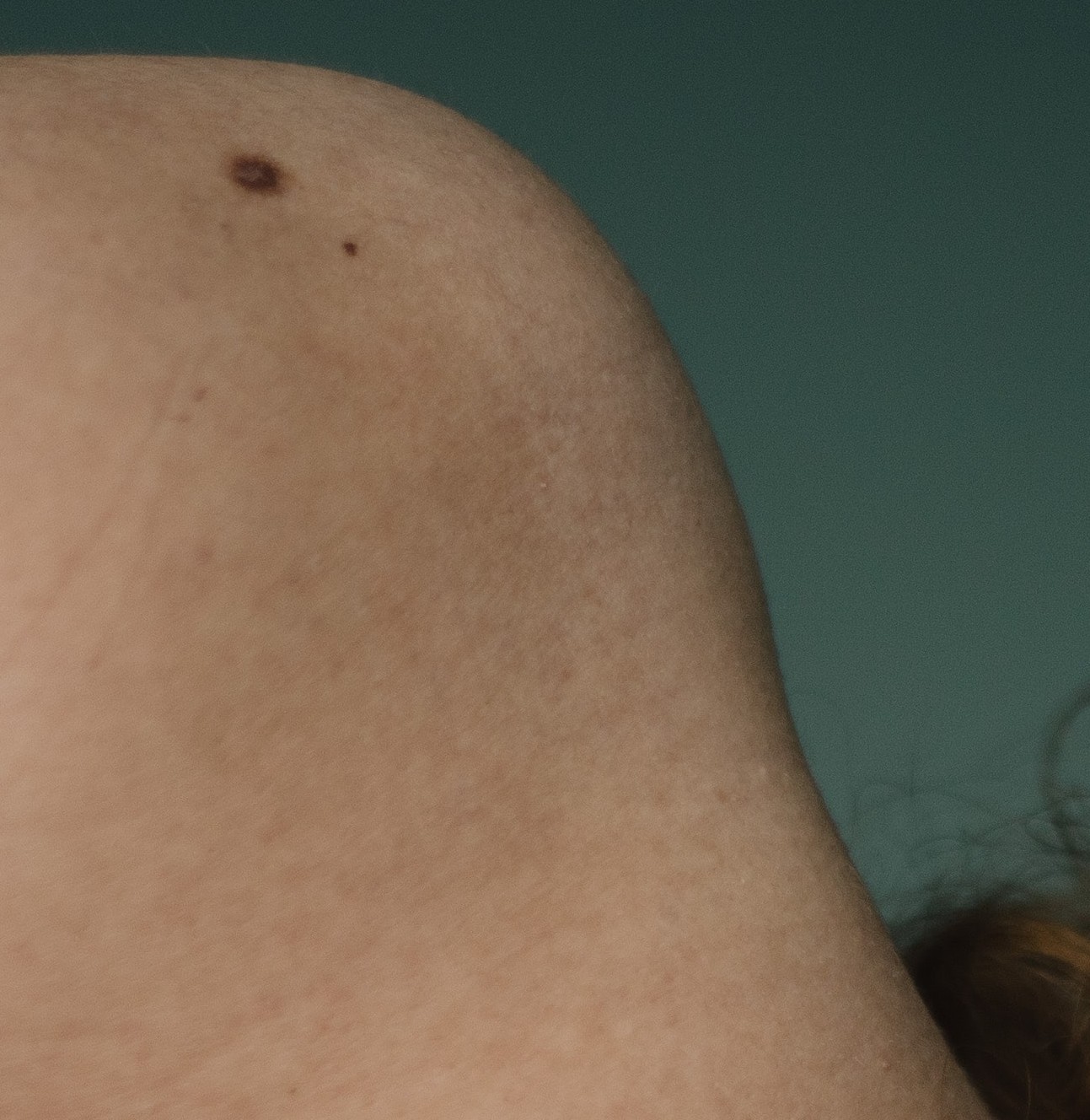 Dr. Rich agrees -- he says that freckles are cells reacting to extra sunlight in normal ways. Dr. Rich writes: "The skin cells that make moles and freckles are called melanocytes. A freckle is made up of melanocytes that have produced pigment in response to UV rays."

Of course, not everyone gets freckles -- genetics also have a role to play. Per Dr. Fishman: "The cause is both sun and genetics. They are common especially in people with lighter skin and with light or red hair."

What is a mole?

As Dr. Rich previously described, moles and freckles are both made of the same stuff: melanocytes. He writes, " Moles develop when melanocytes (skin cells) grow in clumps or clusters, on top of each other. As such, they can have a wrinkly top or be flat, and vary quite a lot in colour." Also according to Dr. Rich, it turns out that we're more likely to get moles at an earlier age: "Moles originate deeper in skin layers and tend to appear when we're younger, rather than with advancing age."

While freckles mostly pop up in areas where the skin is exposed to sun, moles can emerge just about anywhere. Dr. Fishman writes, "Moles can develop anywhere on the skin including the back, scalp, armpits, buttocks, and hands." Also, while most people tend to think of a small dark brown spot when they think of a mole, Dr. Fishman says that they come in a multitude of forms. "Moles can come in a variety of colors including tan, brown, black, red, pink, and blue and can be smooth, rough, flat against the skin, or raised slightly." And good news if you have a hair (or several) growing out of your mole: "Sometimes they can have hair, which is actually a pretty good indicator of a mole's benign nature."

How can you tell the difference between a mole and a freckle?

The main difference between a mole and freckle is that moles are raised and dark, while freckles are flat and lighter in color than moles. Moles also usually appear alone or in small groups, but freckles form in larger clusters. If you aren't sure if something is a mole or a freckle, most of our experts recommend that you run your finger across it to see if it's raised. If it's flat, then it's likely a freckle. 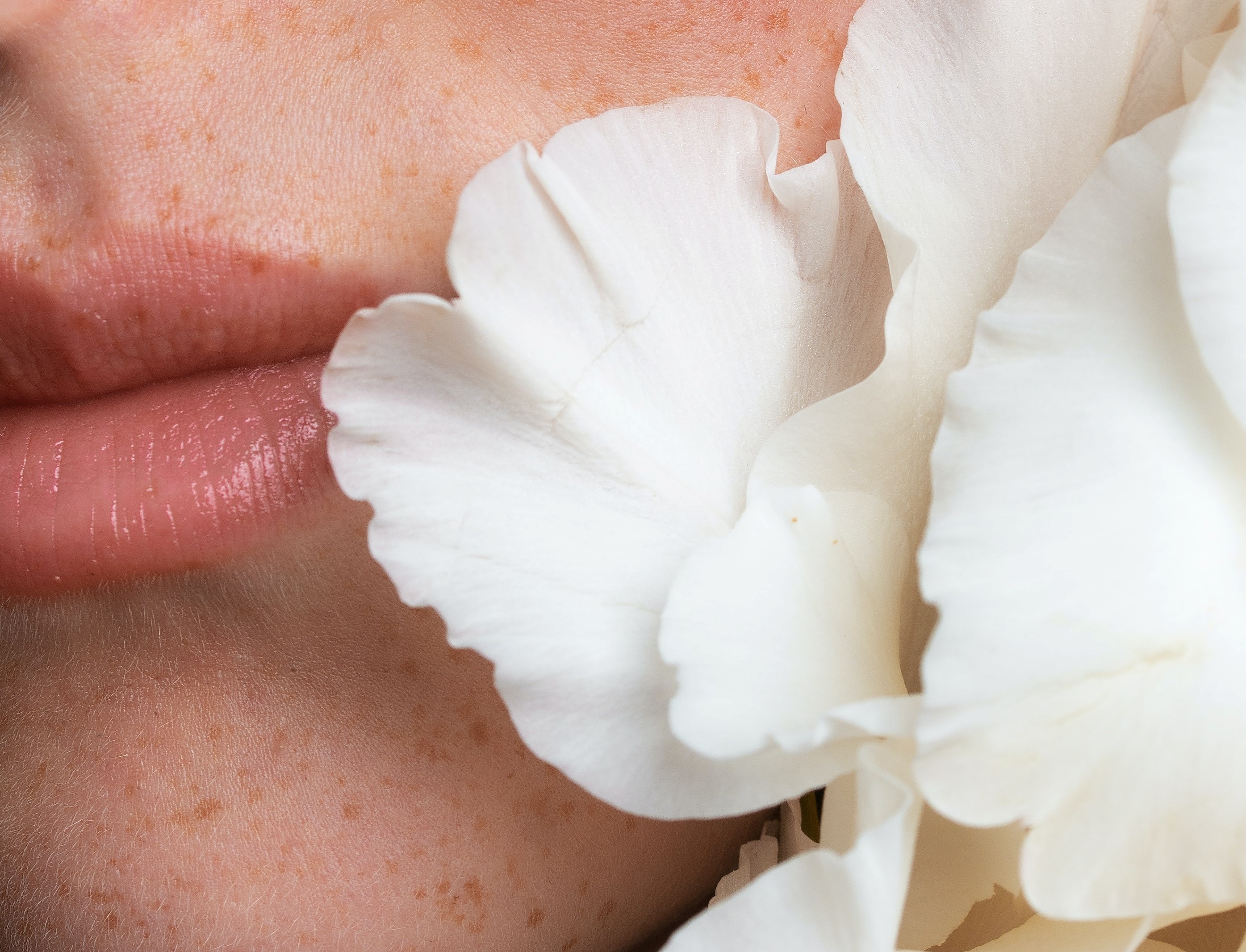 When should you get a mole checked out by a doctor?

According to plastic surgeon Prof. Fuat Yuksel, freckles are usually not dangerous. However, moles should be observed and if the person notices any of the following happening to moles on the skin, he or she should get these checked by the doctor.

A-Asymmetry: "When the two different parts of the mole don't look similar to each other and have an irregular appearance, they are asymmetrical."

B-Border: "The border of the mole is not clearly defined."

C-Colour: "The mole has different colours. The person may see shades of black, blue, red, brown, or white in it."

D-Diameter: "The diameter of the mole is more than 6mm (equal to that of a pencil eraser)."

E-Evolving: "If the person notices a change in the size, shape or colour of the mole in weeks or months, she or he needs to get a consultation."

Dr. Fishman also recommends that you seek out medical care for any mole that becomes physically uncomfortable. "One should have moles or skin growths checked if they bleed, ooze, itch, or become tender or painful. This said, it's difficult to tell what is truly cancerous without a biopsy, which drives me to send any skin lesions I treat for pathologic analysis."

Wanna learn more about the ins and outs of personal care? Here's what you should read next:

"My Hair Is Naturally Curly But Won't Curl Anymore"

5 tips for getting your natural curls back

Flyaway Hairs: How To Tame 'Em

Your how-to guide for dealing with curly hair in the humidity.

Everything you need to know about oil training your hair