Your hair is thinning? We can help...
Save 25% now and have a Formulate chemist design customized hair & scalp formulations that will help your thinning issues once and for all.
We will be in touch 🙌
Ready to start your healthy hair & scalp journey with Formulate's customized shampoo & conditioner?
Please provide a valid email address 😭
GET FREE HAIR ANALYSIS NOW  TAKE THE QUIZ NOW
Home
Science
Dec 6, 2022
Comments
SHARE:

It turns out that pore clogging ingredients might not actually clog your pores? 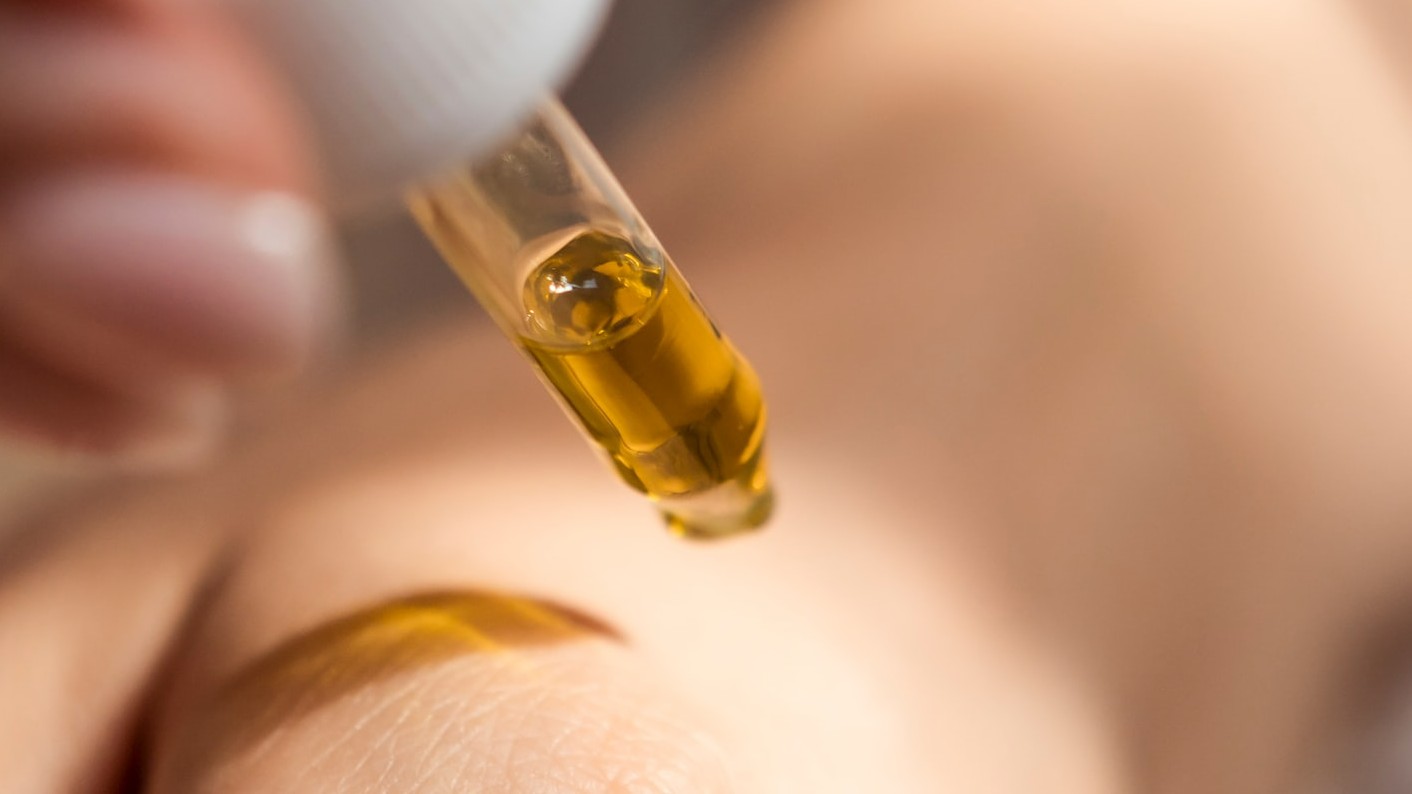 Formulate user Bella would like to know more about comedogenic ingredients:

I don't understand why products include ingredients that could clog your pores. I feel like there are soooo many products out there with pore clogging ingredients! Why do dermatologists still use these ingredients when we know that they'll make people break out?

Thanks for writing, Bella! We appreciate your question, and will do our best to answer it - we have a lot of thoughts that we'd like to share.

A very short answer to your question is that comedogenicity (the likelihood that an ingredient will cause a pore to become clogged) is not as straightforward as comedogenicity charts would lead you to believe. There are a lot of conflicting clinical opinions.

Comedogenicity is a fairly recent skincare discovery, and one that's pretty controversial. "The concept originated in 1984, when dermatologist Dr. Jim Fulton did a large study to see which cosmeceutical ingredients caused blackheads when applied to a rabbit's ear," shares Dr. Dusan Sajic, dermatologist and biochemist. "This has been modified over the years and currently there are several ways to test for comedogenicity - most of which include human volunteers."

Harvey Remz of Ithos Global, a company that specializes in cosmetic regulatory compliance, cautions against taking information on comedogenic ingredients at face value. "The early ear tests provided an idea, but gave us false positive results. For example, petrolatum was originally found to be comedogenic, but subsequent information showed this not to be the case. Furthermore, this test is legally not permitted in many domiciles and most if not all cosmetics companies at this point avoid animal testing."

Much of the information on the comedogenic scale is based on early tests that were later seen to be flawed. Rabbit ears are far more sensitive than human skin, and developed black heads from ingredients that do not affect human users the same way. Unfortunately, the findings from those flawed studies were already widely disseminated by the time that the flaws in the studies became commonly recognized.

We experienced this first hand when we reached out to experts. Different dermatologists told us different things about the likelihood that a certain ingredient would clog pores. For example, while one derm shared with us that shea butter is non comedogenic, another dermatologist said that she would never recommend shea butter. We came across multiple other similar contradictions and differences in opinion.

Comedogenicity is just a part of a bigger picture

Remz agrees with the importance of thinking about the larger puzzle: "Individuals have different responses to stimuli," he says. "These include not only the substances used in a formula, but individual body physiology, genetics, diet, lifestyle, and medications could all affect how prone to acne an individual can be." So because there's so much else going on, going over the ingredients in a product that generally feels helpful to you might not be the most effective way to prevent future breakouts - it might just drive you crazy, and lead you to throw out some products that are actually working pretty well.

So if you're unsure if a specific ingredient or product is causing you to break out, think about some of the other factors. Have you been under increased stress recently? Are you exfoliating daily when you should be exfoliating only once every few days? Have you been washing your face each night and morning with a gentle cleanser? While it's pretty tricky to pick out a single ingredient that's making you break out, it will help to speak with a licensed dermatologist, so you can get an answer that's unique to your circumstances.

It's also important to remember that though an ingredient by itself may contribute to acne, you also aren't applying that ingredient alone: you're applying a product formulated with that ingredient. "Paracelsus, known as the father of toxicology, is famous for teaching 'the dose is the poison'", shares Remz. "Consider that while testing an undiluted substance may give a certain comedogenic scale score, dilution has been shown to reduce the score. Therefore the test model is just that- a model. It is important to understand how that ingredient works in the product." The product that you're applying may be formulated to contain only a very small amount of the ingredient that concerns you. Likewise, it might be formulated with other ingredients that decrease the likelihood that it clogs pores - no single ingredient in a completed product acts alone, they all work together to create the product's desired results.

Ingredients are included for a reason

Though some ingredients have a bad rap as being "pore clogging", they're always formulated into skin and haircare products for a reason. Dr. Sajic explains, "The ingredients are used because they will either stabilize the cream / topical formulation, make it easier to put onto the skin, or will help to moisturize the skin or make the product feel nice as it is being put on your skin." Many of these ingredients also have unique benefits to help protect the skin, including skin cancer prevention, anti-inflammatory, antioxidants, antibacterial, wound healing, and anti-aging properties. The cosmetic chemists who formulated the products wouldn't have just put them in willy nilly - they balanced them with other ingredients to maximize the ingredient's ability to provide benefits, while minimizing the likelihood that the ingredient will cause a breakout.

So what do you do?

So yep, comedogenicity is pretty complicated! It's not so straightforward as if-I-put-this-ingredient-on-my-face-I-will-get-acne. Some people will be sensitive to certain ingredients whereas others will not be. If you're a person who is not generally prone to acne, you shouldn't have to worry about the comedogenicity of skincare products. If you are prone to breakouts, shop for products that are specifically marketed as non comedogenic and for acne prone skin, instead of wasting your time by sorting through a list of ingredients. Though you never have a guarantee of effectiveness, products that are labeled as non comedogenic have undergone some sort of testing of the entire formula, rather than just the individual ingredients.

Wanna learn more about the world of skin and hair care? Here's your next read:

How to defrizz your curls and get 'em back into shape!

What's the difference between hot rollers and curling irons?

Moisturizer vs Lotion: What's the difference?

Can you use body lotion on your face?

This is your guide to washing your hair in hard water

Welcome to the wonderful world of minimalist hair

Type of Combs: Materials and Shapes

Your complete guide to picking out a comb