Your hair is thinning? We can help...
Save 25% now and have a Formulate chemist design customized hair & scalp formulations that will help your thinning issues once and for all.
We will be in touch 🙌
Ready to start your healthy hair & scalp journey with Formulate's customized shampoo & conditioner?
Please provide a valid email address 😭
GET FREE HAIR ANALYSIS NOW  TAKE THE QUIZ NOW
Home
Style
Jun 12, 2020
Comments
SHARE: 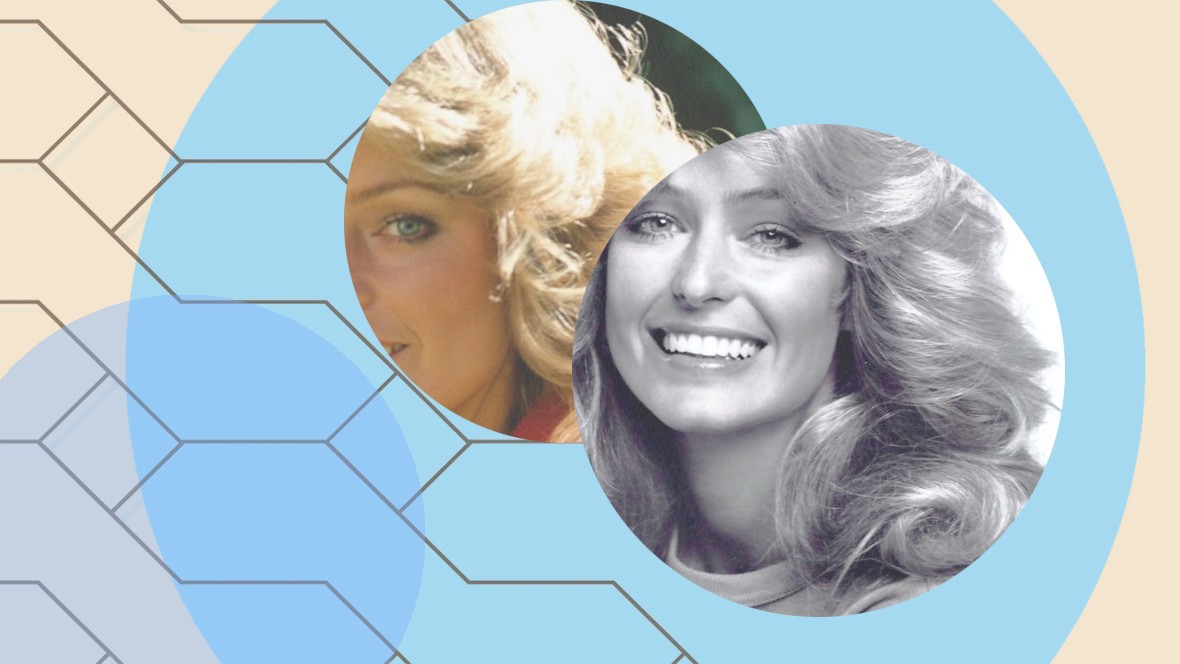 The year was 1976. The natural look was in, beatnik fashion was out, and everyone felt groovy. Discos and bell bottoms were the essence of life. A new show, Charlie's Angels, had just gone on the air. Unbeknownst to the show's creators, this program would change not only TV history, but hair history, forever. Far out, man. Far out.

Depending on who you talked to at the time, the show was either completely unremarkable or absolutely the greatest thing to ever air on television, ever. Critics considered the program passe, citing an over-reliance on the beauty of the three main actresses. And yeah, the three detectives, Jill Munroe (Farrah Fawcett), Sabrina Duncan (Kate Jackson), and Kelly Garrett (Jaclyn Smith) were all really, really ridiculously good looking people -- being attractive was a casting requirement for the show (eek), so no shocker there.

The angels were designed to be smart, capable, athletic, and beautiful. They had to be able to chase down evil-doers while remaining photoshoot ready. Was it realistic? Not particularly. But was the hair iconic and incredible? Absolutely. 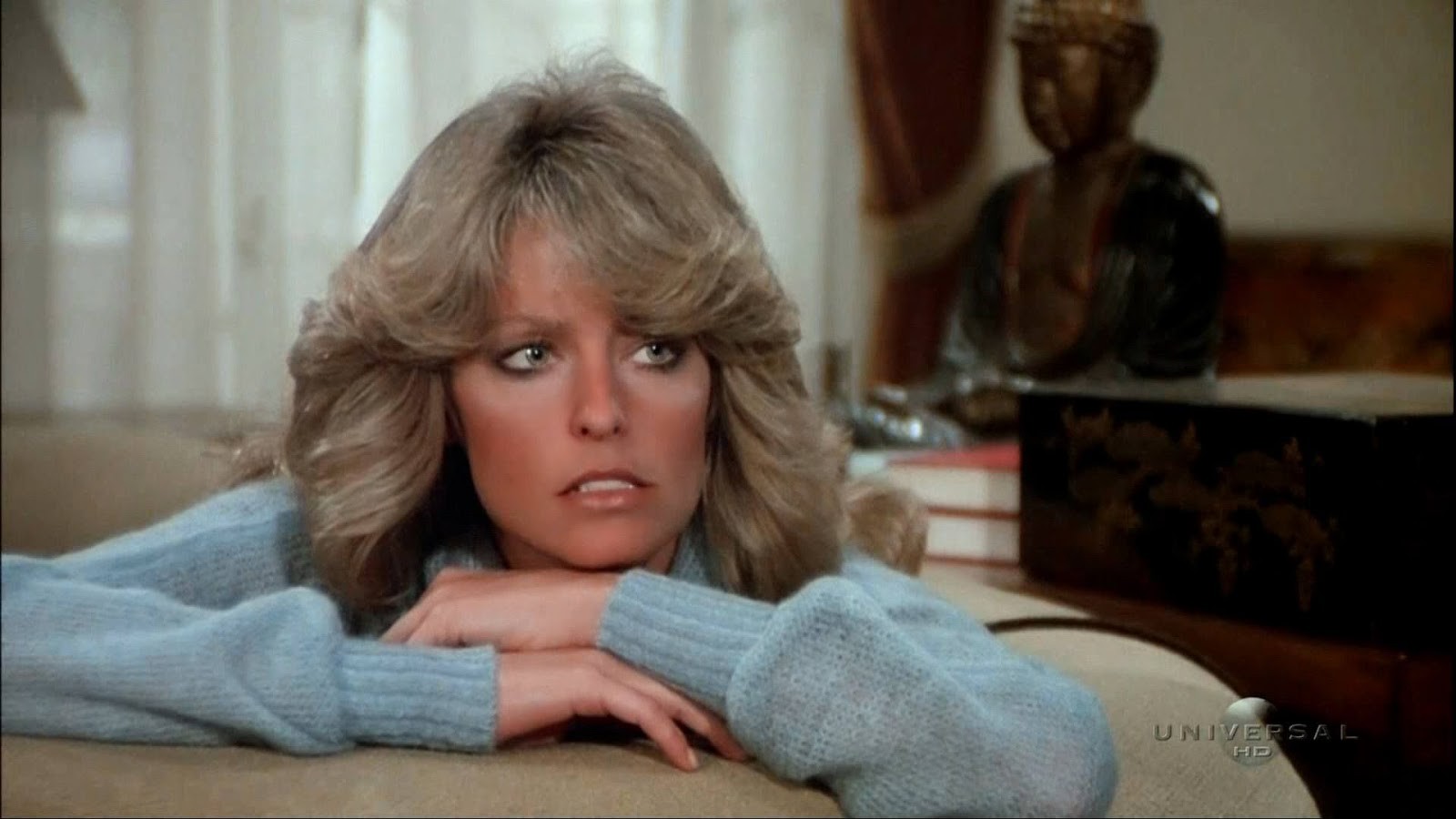 Farrah Fawcett was the breakaway star of Charlie's Angels. Although she was only on the show for one season, she remains its most recognizable cast member to this day. And while all the actresses had great hair (again, this was a requirement of being cast), Fawcett's cut was something else. Her hair was daring, effortless, and completely new.

Everything about Fawcett's perfectly coiffed hair perfectly matched the beauty standards of the 70's -- it was soft, sunkissed, and "natural" (whatever that meant, because those layers took a lot of work to style). While androgynous styles like Twiggy's iconic pixie had been popular in the 1960s and early '70s, the mid-'70s emphasized more traditionally "feminine" styles. Fawcett's long, voluminous blonde hair was a perfect match.

It's an understatement to say that audiences were into Fawcett's feathers."The Farrah" was the 70's version of The Rachel; everyone ran to their stylists demanding to look just like that lady with the bouncy hair from TV. Feathered hair took over the world, and its influence has never really gone away.

But who actually invented feathered hair? Who gets the credit for the cut that everyone had to have? 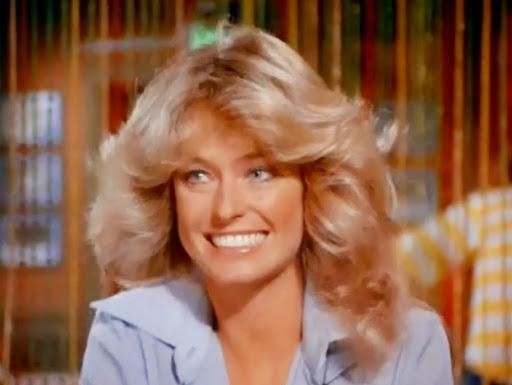 This is where things get juicy.

Over the years, a lot of the credit has gone to celebrity hairstylist Allan Edwards. He claims to have given Fawcett her feathers way back in 1974, two years before she reached a national audience on the silver screen. The way Edwards tells the story, he made up the iconic 'do on the spot: "Bigger and fuller hair was starting to come in. I was very aggressive with cutting and the long layered hair just evolved from that."

Edwards takes full credit for the invention of the "blow curl", AKA blasting clipped back hair with a blow dryer when already dry. This process was integral to proper styling of Fawcett-style feathered hair, and gives Edwards's story a fair bit of credence.

Fawcett herself controversially attributed the look to stylist José Eber, a French-born stylist who claims to have first worn the hairstyle himself before bestowing it onto Fawcett's locks. Eber is well-known as being the stylist of not only Fawcett, but Cher, Ali MacGraw, Barbra Streisand, and even Elizabeth Taylor. 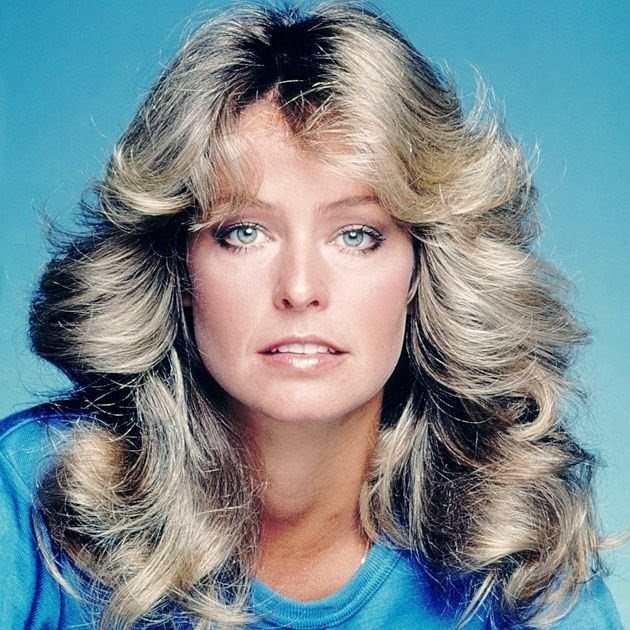 Edwards says that Eber's claim on the hairstyle is nonsense: "Jose apparently tries to take credit for creating the famous Farrah haircut. He really didn't create the Farrah. Jose was always friends with her I think, and somehow he lost her during the famous Charlie's Angels time." Edwards says that after he made the cut, Fawcett two-timed him by returning to Eber. "I got mad at her for going with Jose and I sort of threw her out the shop." Yikes, talk about hair-drama.

These two aren't the only alleged feathered hair creators. Hairstylist Hugh York has also been attributed as the creation of the iconic look, though there's less documentation to back his claim up. Still, there are some impressive pictures of York standing next to Fawcett and rocking his own impressive set of feathers, so honestly who knows what role he played in the history of feathered hair. 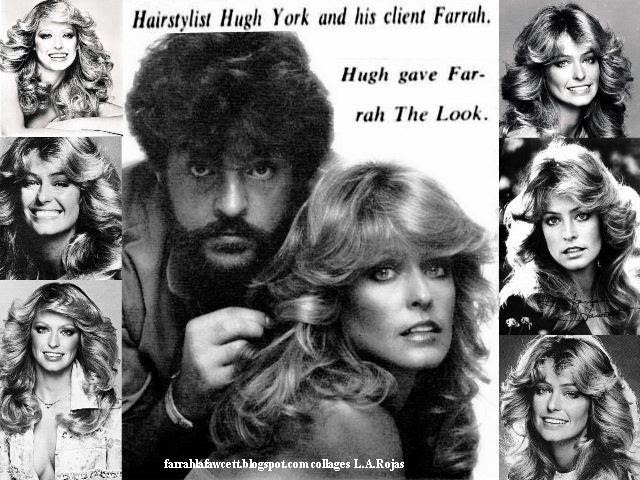 Things only get more complicated when we consider the haircut's french connection (and no, we're not just referring to Eber). Some hair historians have argued that, regardless of whoever physically Fawcett's hair, the feathered style had already made its debut in Paris at the salon of Jean Louis David. If the style had already been created in France, does it really matter if it was Edwards, Eber, or York who first gave Fawcett her feathers? The whole story is knotty, and no one has been able to pinpoint the exact truth.

Regardless of who first made the cut, its legacy is undeniable. Feathers have remained center stage years after "The Farrah" lost mainstream popularity. Joan Jett's feathered mullet didn't exist in a cultural vacuum, nor did Rob Lowe's. The same goes for Kelly Kapowski's floofy feathered bangs during the later years of Saved by the Bell, and Black Widow's flipped out feathers from Captain America: Civil War. It's doubtful if any of these individuals would directly cite their hair inspo' to Farrah Fawcett, but the genealogy is undeniable. 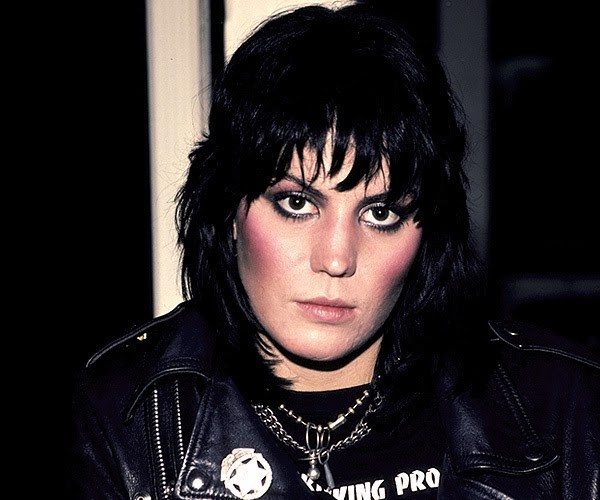 Today, feathered hair has re-emerged in a big way through the Hawaii based hair trend of chandelier layers. Though modernized for the new generation, this new look is just as dreamy as the original. Before you fall in love, keep in mind that chandelier layers aren't for the faint of heart. Feathered hair is high maintenance as heck, and its latest incarnation is no exception.

Craving more hair food for thought? Here's what to read next:

Though for many people graying hair is simply an expected part of life, the science behind it is pretty complex (and interesting!)
Low Maintenance Hair Color: The Definitive Guide
Get the low maintenance look you've always dreamed of with this handy-dandy guide
Black Widow Hair: The Definitive Ranking, By Movie
Behold, the definitive ranking of every single one of Black Widow's hairstyles.