Your hair is thinning? We can help...
Save 25% now and have a Formulate chemist design customized hair & scalp formulations that will help your thinning issues once and for all.
We will be in touch 🙌
Ready to start your healthy hair & scalp journey with Formulate's customized shampoo & conditioner?
Please provide a valid email address 😭
GET FREE HAIR ANALYSIS NOW  TAKE THE QUIZ NOW
Home
Science
Mar 12, 2021
Comments
SHARE: 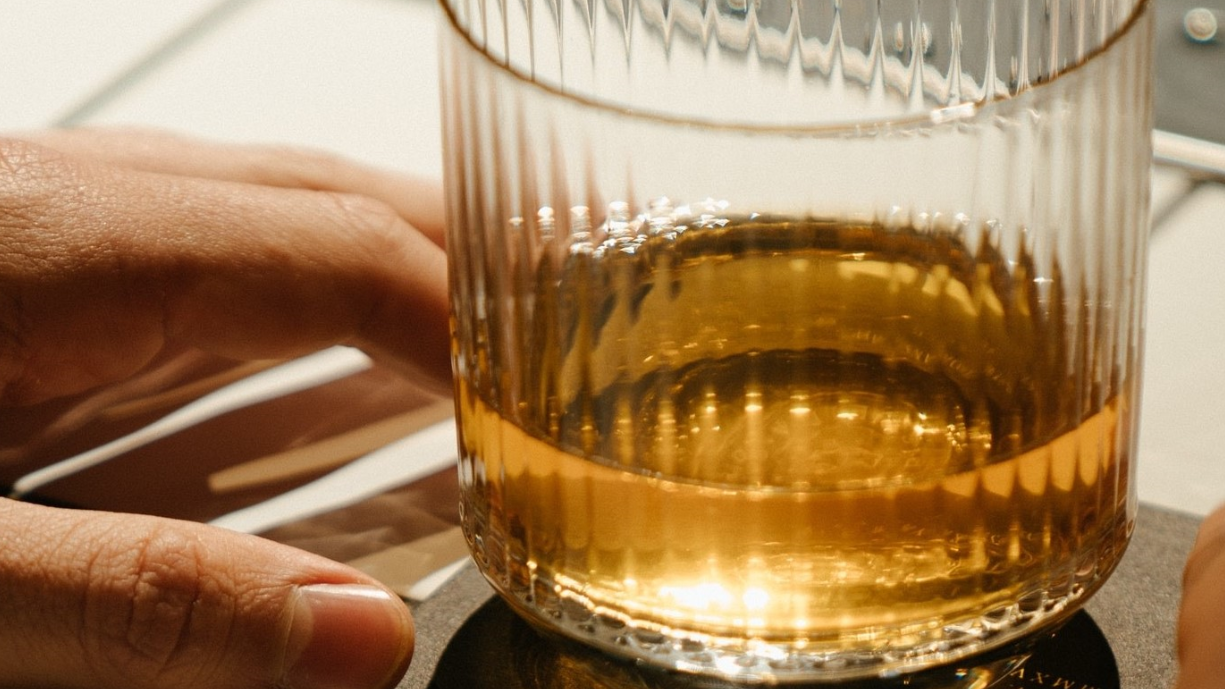 Does Alcohol Cause Hair Loss?

Is your beer a ~pour~ decision?

We all know that alcohol isn't exactly a healthy beverage.

Moderate to severe alcohol use has been linked to all sorts of adverse health outcomes, including infertility, malnutrition, thinning bones, birth defects, and cancer, just to name a few.

And although there's limited (and somewhat questionable, thanks to interference from Big Alcohol) evidence that moderate alcohol consumption could provide some heart-health benefits, alcohol generally isn't something that'll do your body a whole lot of good.

Our question is: could alcohol also be bad for your hair?

We checked in with physician Dr. Peter Bailey to learn more.

There doesn't seem to be a direct link between alcohol and hair loss... 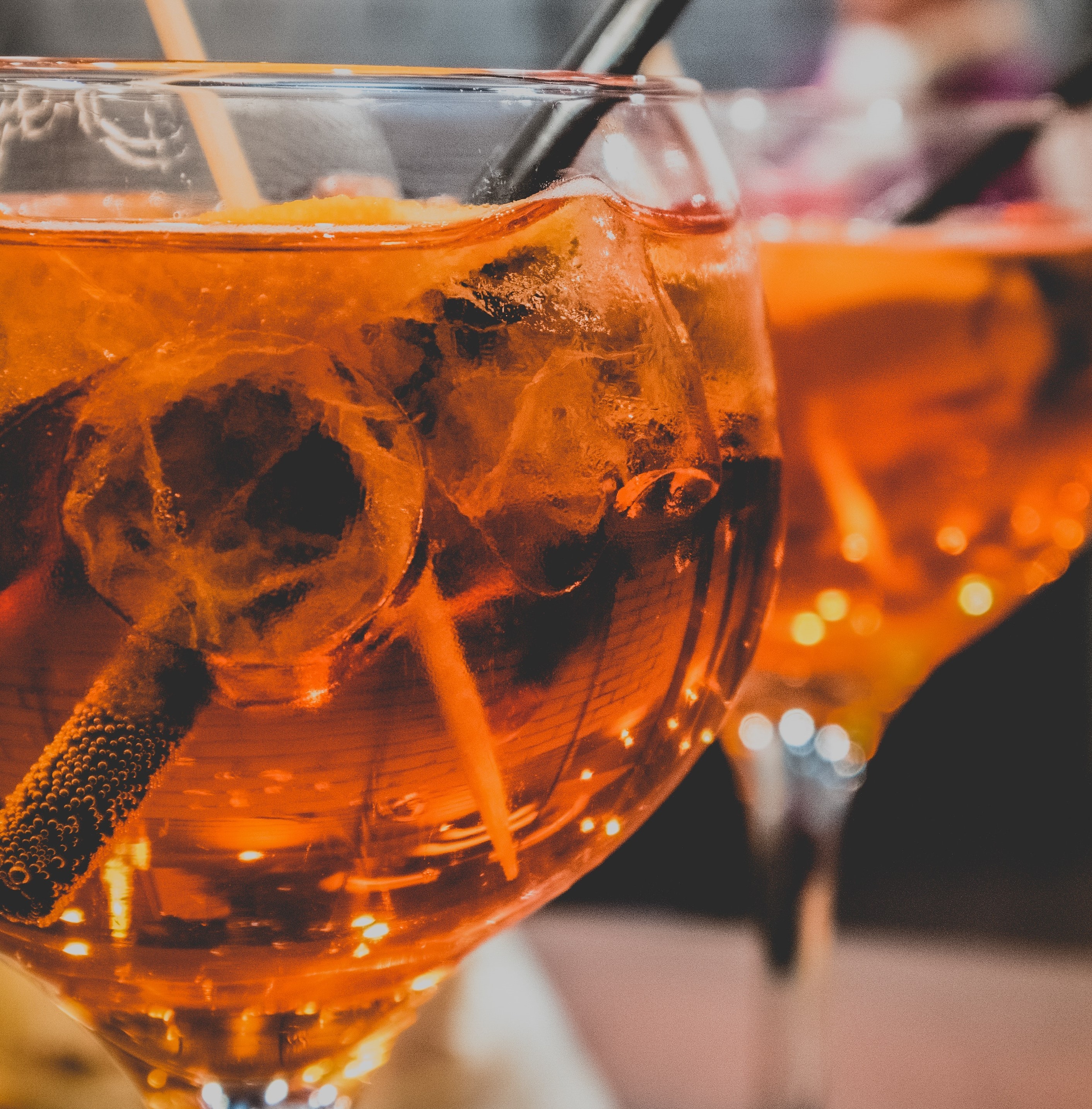 This means that across all the studies that we've performed that examine both hair loss and alcohol intake, scientists and doctors have yet to discover an outright, direct link between alcohol consumption and hair loss.

It could be that we just haven't found the right method of sniffing it out. But it could also be that a direct link doesn't exist -- that's the tricky thing about science. You can provide strong evidence that a phenomenon is true, but it's pretty darn hard to prove that something could never, ever, ever be true, especially given how many mysteries we have yet to unravel about the human body.

...but alcohol can still affect hair growth in indirect ways

And now, for the less good news: a direct link isn't the only way that alcohol could impact hair loss.

Though Dr. Bailey says that it's unlikely that drinking alcohol directly causes hair loss, he points out that "many of the side effects and social behaviors around drinking can indeed cause baldness."

For example, drinking interferes with how well your body is able to absorb nutrients from food. 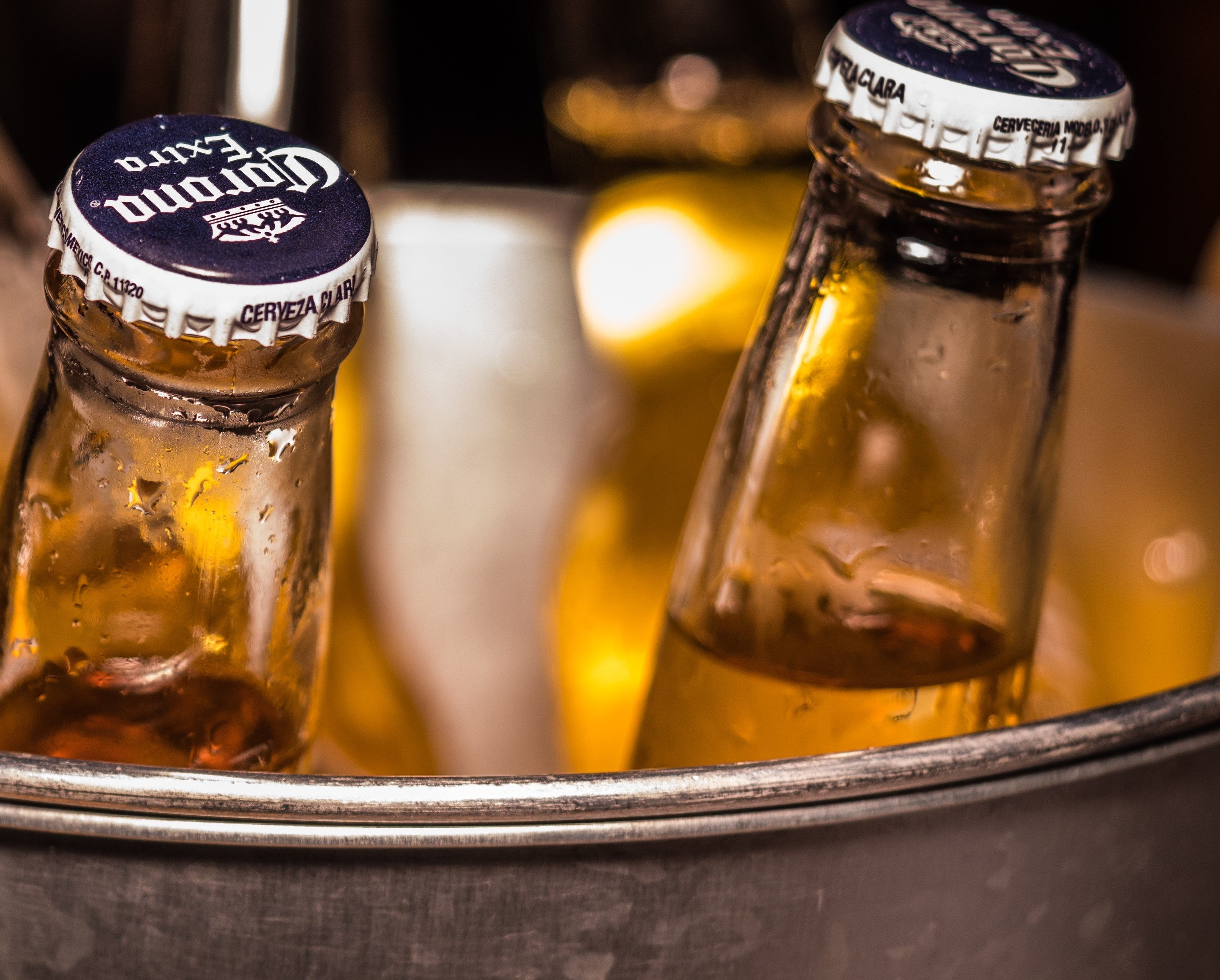 Dr. Bailey states: "It is well established that drinking, especially heavily, can cause nutritional deficiencies and affect the absorption of important vitamins, minerals and proteins". So even if you're a person who generally follows a very healthy diet, your nightly glass of wine might be blocking your body from accessing everything that you're putting into it.

What's more -- alcohol is a calorie-dense food. While some people might find that they get a case of the munchies when drinking, others may find their appetites satiated because of the drink's density of energy. They're less hungry, and therefore less likely to reach for nutritious, whole foods, further decreasing the amount of nutrients that are digested.

And let's be real: even if you're a person who finds that alcohol makes you more hungry, rather than less, you're probably not craving fruits and veggies aftering swigging back a couple of cold ones. Pizza and fried chicken is probably more where your head's at.

But while delicious, greasy fast foods sure do taste good, they won't get you too far with giving your hair what it needs to grow.

Dr. Bailey says that among individuals who drink heavily, malnourishment can become a real problem. Even if a heavy drinker is able to maintain a healthy weight, they may have a deficiency of several key nutrients, such as zinc, copper, and protein, all of which are needed for hair to grow.

It probably won't come as a surprise to you that alcohol lowers people's inhibitions. When intoxicated (or even just mildly buzzed) people are more likely to engage in risky behaviors that they might regret later. 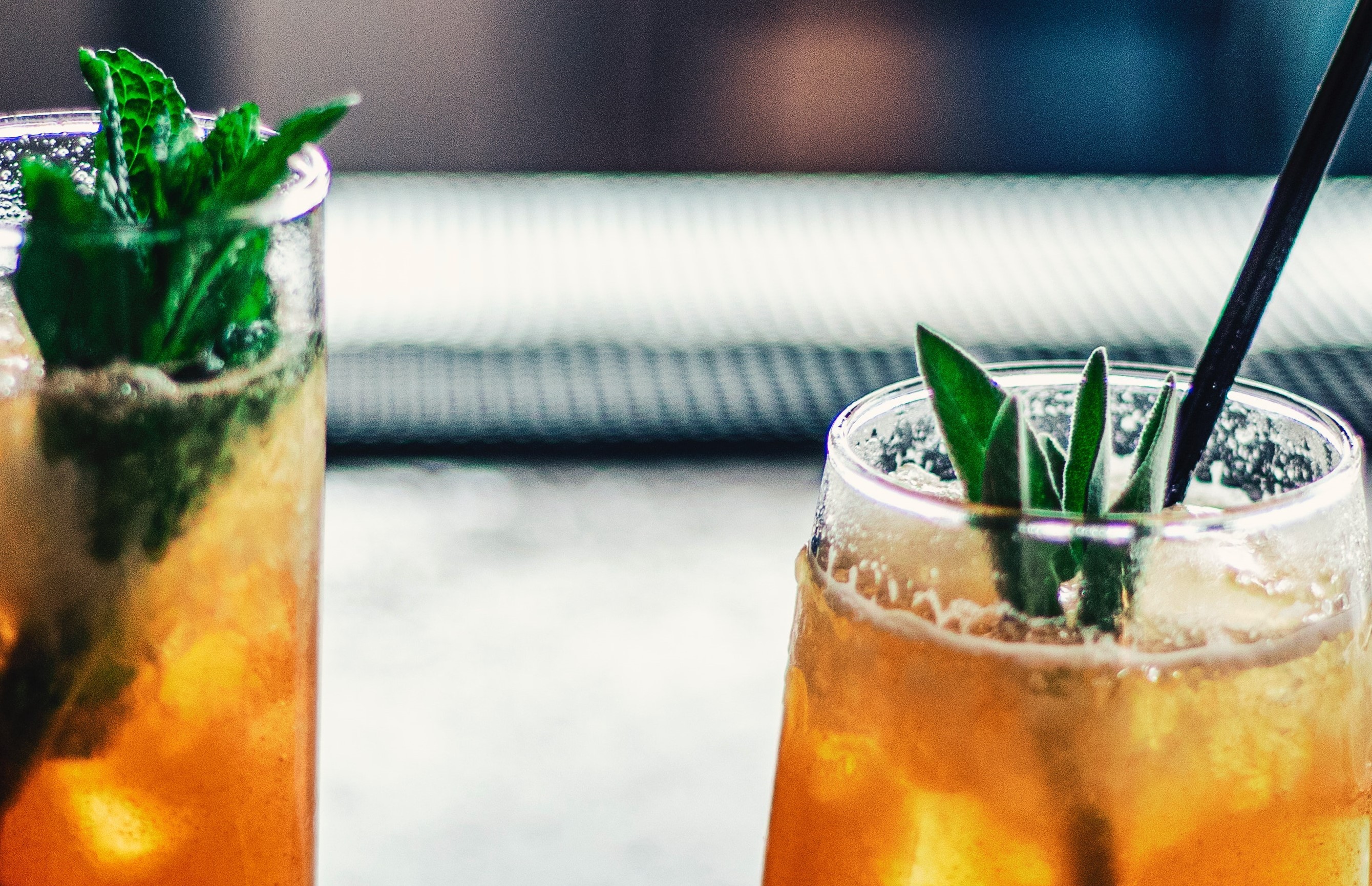 This could be something mild, like accidentally telling someone a secret that you would have preferred to have kept to yourself. Or it can be something with very dangerous potential consequences, like driving while intoxicated, or engaging in illicit drug use.

Cigarette smoking is one of the many behaviors that a person may be more likely to engage in after they've had a few drinks. Cigarettes are often readily available in drinking environments, like bars, parties, or after-hours hangouts, and often seem more socially acceptable in these environments than they might be in other places that are more often associated with sobriety. And while we've yet to discover a direct link between alcohol and hair loss, Dr. Bailey says that it is "well known that smoking does have a direct link with hair loss."

The takeaway: is drinking alcohol bad for your hair?

All in all, moderate alcohol consumption is probably not the worst thing that you could do to your hair. There's little to no current evidence of a direct pathway between the amount of alcohol you drink, and the amount of hair on top of your head.

However, it's important to note that alcohol has some dangerous consequences for both your body and your brain. Alcohol can decrease the amount of nutrients that is available to your body when it tries to digest food -- bad news for anyone who thinks that a couple of mouthfuls of kale will undo a wild night of partying. Alcohol might also make you less likely to eat nutritious food.

And on top of all that, social drinking and social smoking go hand in hand. We know for certain that smoking can lead to a decrease in hair growth. So if you're dead-set on a wild night of drinking, try to do it in an environment that is cigarette-free.