Your hair is thinning? We can help...
Save 25% now and have a Formulate chemist design customized hair & scalp formulations that will help your thinning issues once and for all.
We will be in touch 🙌
Ready to start your healthy hair & scalp journey with Formulate's customized shampoo & conditioner?
Please provide a valid email address 😭
GET FREE HAIR ANALYSIS NOW  TAKE THE QUIZ NOW
Home
Science
Jun 4, 2021
Comments
SHARE:

Yes, Nicotine causes hair loss. Here's why and how: 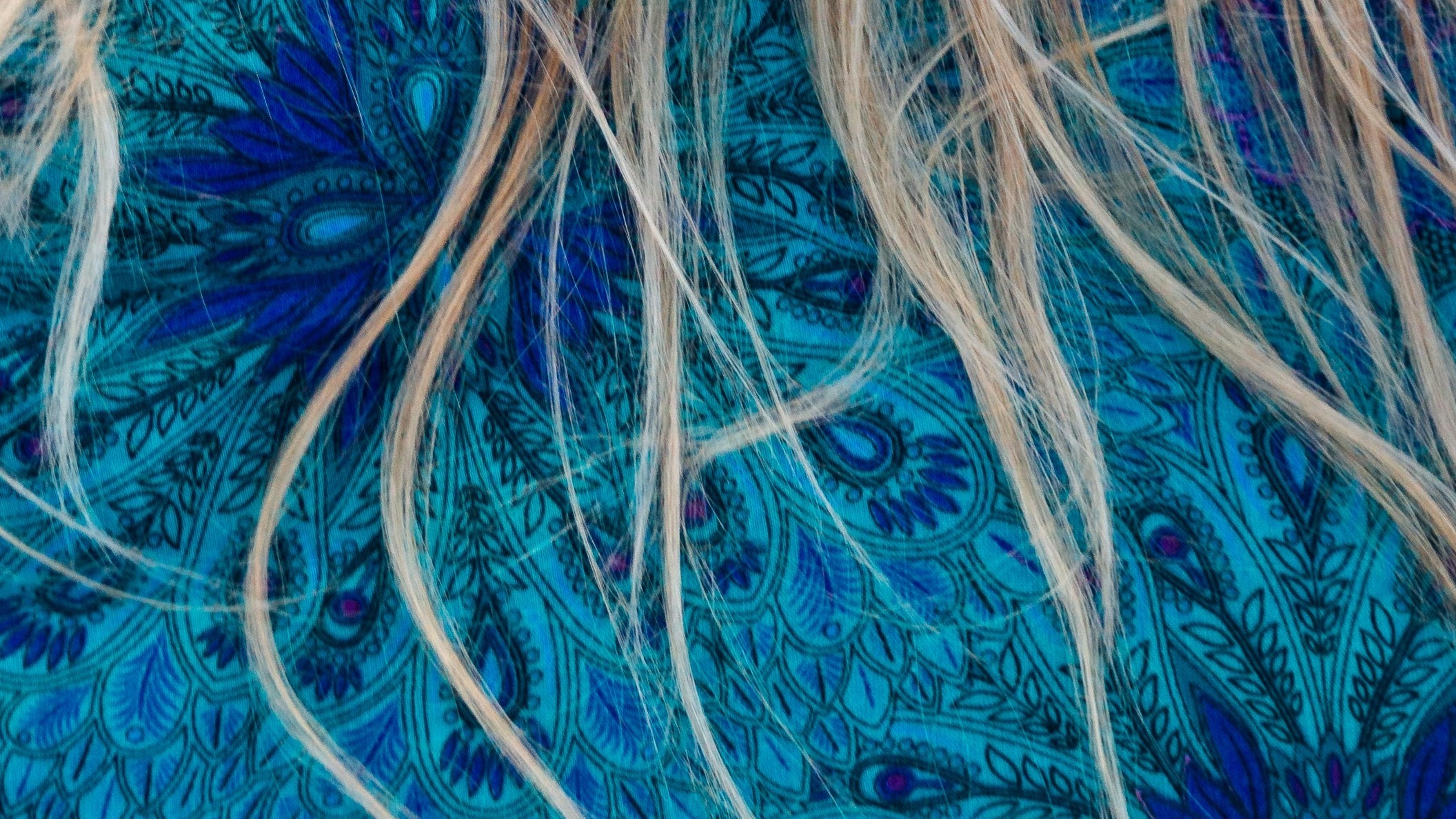 Nicotine is the main psychoactive agent in tobacco. It is classified as a stimulant drug. This places it within the same broad family as caffeine, cocaine, methamphetamine, and ADHD medications such as Adderall and Ritalin.

How does nicotine contribute to hair loss?

Nicotine can directly impact hair loss by starving a hair follicle of nutrients that it requires to grow hair.

In the absence of nicotine, inflammation is a helpful strategy that the body uses to protect itself against harmful agents and events. Many people are familiar with acute inflammation, which is a short term event. If you have ever twisted your ankle or broken a bone you have probably seen the skin around the injury swell and turn red. This is acute inflammation in action.

Systemic inflammation is generally more problematic. Unlike acute inflammation, a single bodily injury is not inflamed. Instead, parts of the circulatory system, the bodily system that delivers oxygen and nutrients throughout the body via the bloodstream, become inflamed. Over time, the inflammation causes these parts to no longer function properly. As a result, other parts of the body that rely on the circulatory system receive decreased amounts of oxygen and other nutrients, which hinders their functioning as well. 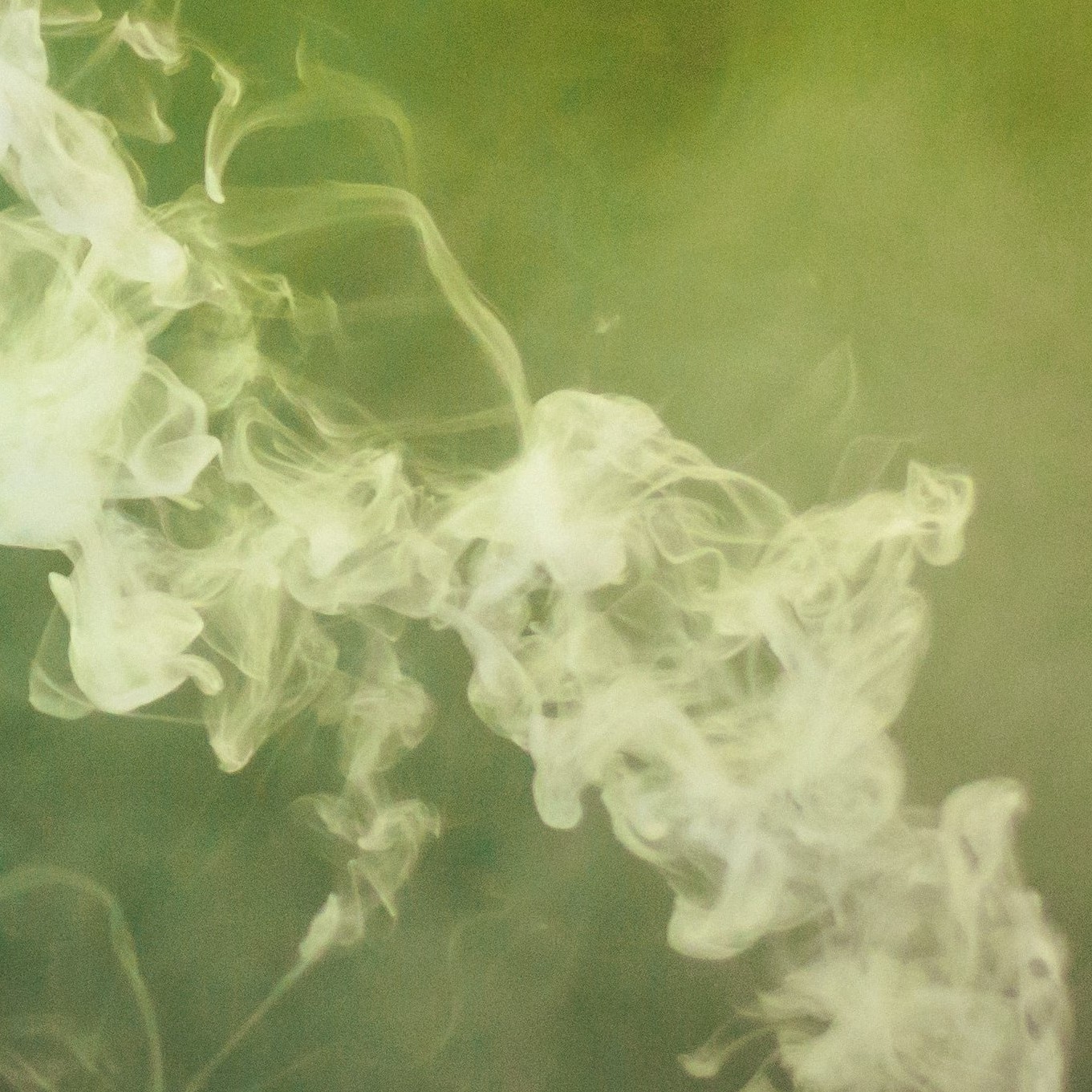 Systemic inflammation affects the body in multiple ways, all of them negative. Dr. Uppal says, "This kind of inflammation is responsible for heart disease. It can cause disc disease symptoms in people who struggle with back pain. It decreases blood flow, and causes hardening of the arteries and destruction of microscopic blood vessels."

Systemic inflammation degrades skin and hair on a molecular level. Both skin and hair require a steady stream of nutrients delivered via the circulatory system to survive. Events such as arteries being hardened and blood vessels being destroyed disrupt this delivery system. Without much needed nutrients, skin and hair cells are not able to survive. As a result, hair growth halts.

Can vapes and other types of e-cigarettes cause hair loss?

Yes, e-cigarettes can cause hair loss, because they contain large amounts of nicotine.

"But aren't e-cigarettes healthy? They're not as bad as cigarettes, so why would they make my hair fall out?"

Alternative ways of consuming nicotine, like e-cigarettes, are often seen as being more health-friendly by consumers than cigarettes and cigars. And to be fair, it is true that e-cigarettes do not include many of the toxicants (for example, benzene, ammonia, arsenic, and lead) that infiltrate the lungs of both cigarette smokers and the people around them. While these toxicants do not appear to be related to hair loss, they are quite bad for the rest of the body, particularly the lungs. 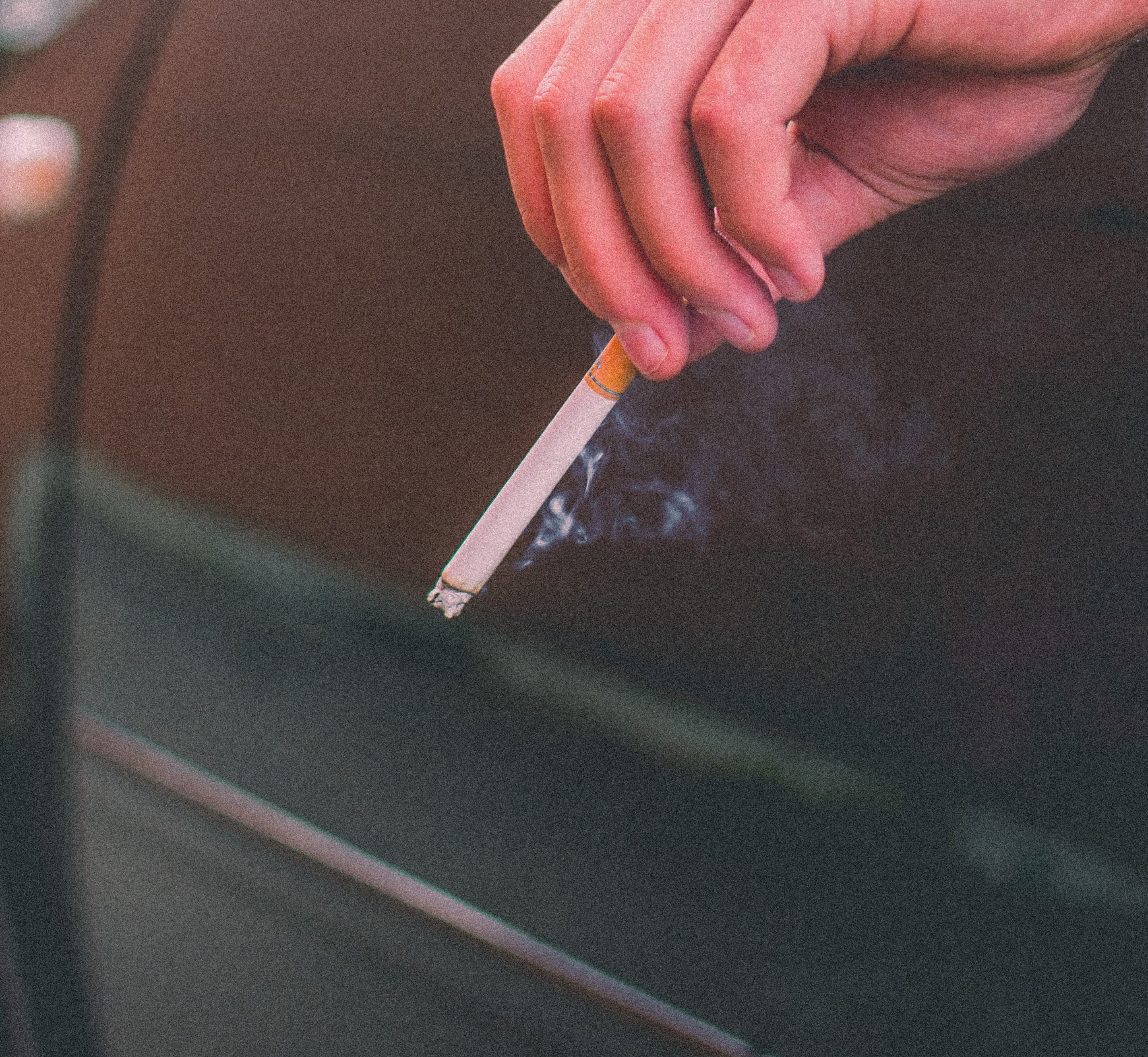 E-cigarettes were originally created as a way to reduce the impact of these toxicants in the lives of people who are addicted to cigarettes. They were first developed independent of the tobacco industry, and were intended to be used as a smoking cessation product, like nicotine patches or nicotine gum (which, because they contain nicotine, also cause hair loss).

Unfortunately, today's e-cigarettes are a far cry from acting as smoking cessation devices. Many popular e-cigarettes contain even more nicotine than cigarettes.

A single JUULpod, which dominates the e-cigarette market, contains between 39.3 to 48.3 milligrams of nicotine.

The difference in nicotine levels between these products is significant, and impacts the lives of the people who use them. One study found that people who JUUL had eight times more nicotine in their bloodstream than people who smoked cigarettes. Thus, it is possible that vaping could lead to even more hair loss than smoking cigarettes.

Thirsty for more hair knowledge? Here's what to check out next:

How Long Does It Take For Hair To Grow Back?

How long does it take for hair to grow back after a bad cut?

The answer might be a little more complicated than you thought 👀

What's the Best Way to Dry My Hair?

Hint: It's not air-drying 😲