Your hair is thinning? We can help...
Save 25% now and have a Formulate chemist design customized hair & scalp formulations that will help your thinning issues once and for all.
We will be in touch 🙌
Ready to start your healthy hair & scalp journey with Formulate's customized shampoo & conditioner?
Please provide a valid email address 😭
GET FREE HAIR ANALYSIS NOW  TAKE THE QUIZ NOW
Home
Science
Jun 5, 2020
Comments
SHARE: 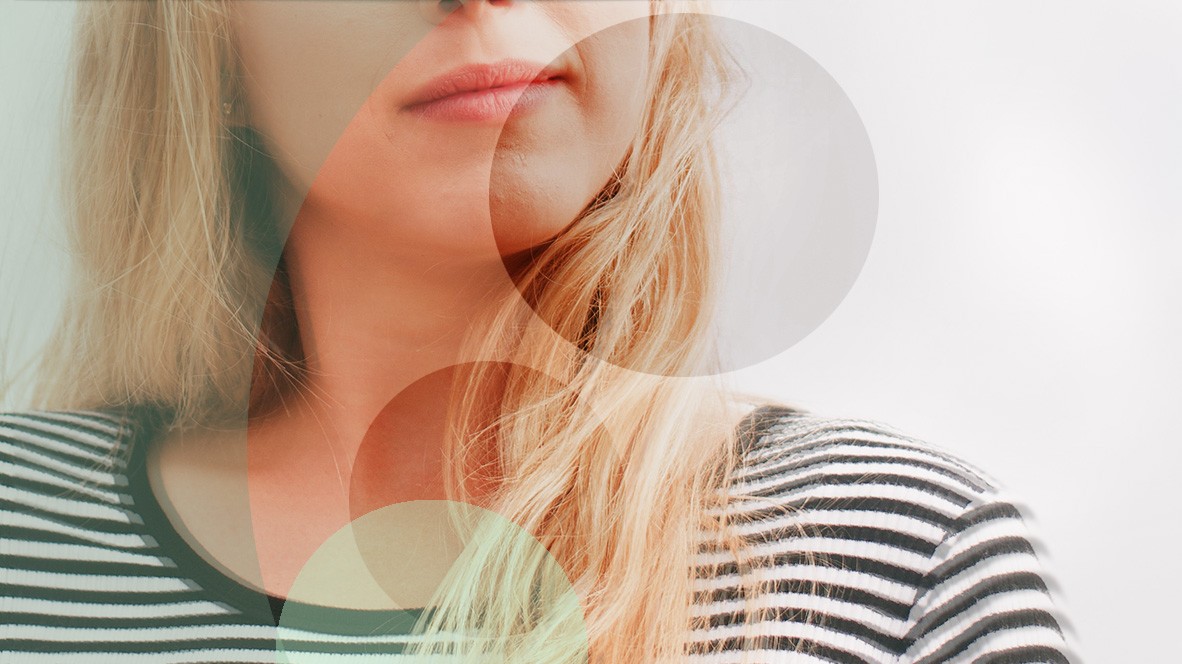 The answer might be a little more complicated than you thought 👀

Ever heard someone say that they've "killed" their hair with heat?

Maybe a stylist has told you that you need to cut off your "dead ends" to help protect the rest of your hair. Maybe you've noticed dry and dullness in your own hair and have assumed that it's past the point of no return.

But is it possible for hair to actually die? Was it ever alive in the first place?

Could it even be that we're just using the wrong language to describe our hair?

To answer these questions, let's back it up and examine what hair is made of, and how it's grown.

You technically can't "kill" your hair, because hair cells are already dead by the time they have left the hair follicle. The hairs that you can see (aka the strands that have emerged from your scalp) are dead fibers. The cells in these fibers don't reproduce outside of the scalp, or send pain signals to your brain when snipped or damaged (and thank goodness for that — haircuts would be awful otherwise)

Was hair ever alive?

The hair strands that you can see were once alive, but only for a short while.

Before hair cells emerge from the scalp, they are housed for a short time in hair follicles. Hair follicles are tunnel-shaped tubes that are located beneath the surface of your skin. Growth (aka cell reproduction) happens at the very bottom of the hair follicle in the hair bulb. This hair bulb is the only part of hair that's alive, and, boy oh boy, the hair bulb is really alive. The cells in the hair bulb divide every 23 to 72 hours, which is basically lightning speed compared to the rest of the body.

As cells continue to be reproduced within the hair bulb, they're pushed up and out of the hair follicle. As this happens, the cell nuclei (the "thinking", command center parts of cells) are ejected from hair cells, causing them to lose the ability to reproduce. Cells become functionally "brain dead" and harden, emerging into the world as what we recognize as hair.

Before this happens, hair cells are also injected with keratin, a key structural building block in hair, skin, and nails. (side note: despite popular public opinion, hair isn't exactly "made" of keratin — hair is actually composed of epithelial cells, which can also be found in skin, blood vessels, and organs. Hair does contain a great deal of this important protein — it's just not entirely "made" of it. The more you know, right?)

So, long story short, the hair strands that have emerged from your scalp are flexible tubes of dead keratinized epithelial cells. These little guys are made of much of the same stuff that's in your skin, blood vessels, and other organs. Unlike these other bodily cells, hair cells won't continue to repair themselves once they've left the scalp.

If hair is dead, what do we mean by "hair health"?

Keeping hair healthy basically means keeping it as close as possible to the condition it was in when it first grew from your scalp. This terminology can feel a little confusing, since usually the word health is used to describe how well living things are functioning. Like we've established above, visible hair strands are dead, so when we refer to the health of a hair strand, we're really referring to how well it has been preserved since leaving the scalp.

How does hair become unhealthy to the point that it "looks dead" ?

As long as a hair strand is in good condition when it pops out of its follicle, it won't autonomously damage itself. Unlike living cells, a dead cell can't grow anything harmful or maladaptive — dead cells can't grow anything at all. If you took a strand of hair from your hairbrush and locked it away for many years in complete isolation from all exterior elements, that hair strand likely would not degrade much at all.

Hair fibers only become "unhealthy" (aka damaged) when they are exposed to environmental stressors. These stressors can include:

A lot of people are pretty rough on their hair, so it's really not surprising that hair fibers degrade so much over time. And let's not forget that many damaging factors can build upon each other to create cumulative risk; regular heat exposure can weaken the internal bonds of hair until it becomes hyper-susceptible to breaking when brushed. It's pretty difficult to not damage hair when you really think about it.

When hair acquires so much damage that it looks frizzy, breaks easily, feels brittle, and provides little shine, people often refer to it as "dead hair". This is typically what people refer to when they say that they've "killed their hair", or that they have "dead ends". It isn't that they have actually made their hair more dead then it was before, it's just in a much worse overall condition.

The bottom line is that once hair has emerged from the hair follicle, it is no longer part of a dynamic, living organ, and will pretty much stay as-is or degrade over time. This is why it is so essential to use high-quality products that will nourish and protect your hair over time since it can no longer nourish itself. The goal of good hair care is to keep your hair as close as possible to the condition it was in when it first left your scalp — choose your products wisely!

Wanna know how to protect your hair from damage? Here's what we recommend reading next:

How Often Should You Condition Hair?

Pro tip: Never EVER skip conditioner, unless you really want to damage your hair.

The secrets to the healthy relaxed hair of your dreams 🤩

What Is A Hair Cuticle?

The Truth About Silicones

Think you've made up your mind about silicones? Let's talk about the science behind them.